There is a powerful promise to the notion that you can be anyone that you want to be. This may explain part of the appeal of online environments, the opportunity to construct a new identity or a new side of our self that has been neglected, untapped, or ignored.

Whether it’s in the creation of an avatar, or just the exploration of our diverse personal and professional interests, we can roleplay as easily as we can surf, and the freedom this provides is incredible.

John Seely Brown a researcher at USC and co-chair of the Deloitte Center for Edge Innovation explains the motivation and reward that comes with such existential exploration: “People who are playing virtual characters may be doing it for a reason, because they themselves are trying to figure out a little bit more about who they are. And seeing what kind of stories do they really want to tell about themselves.” 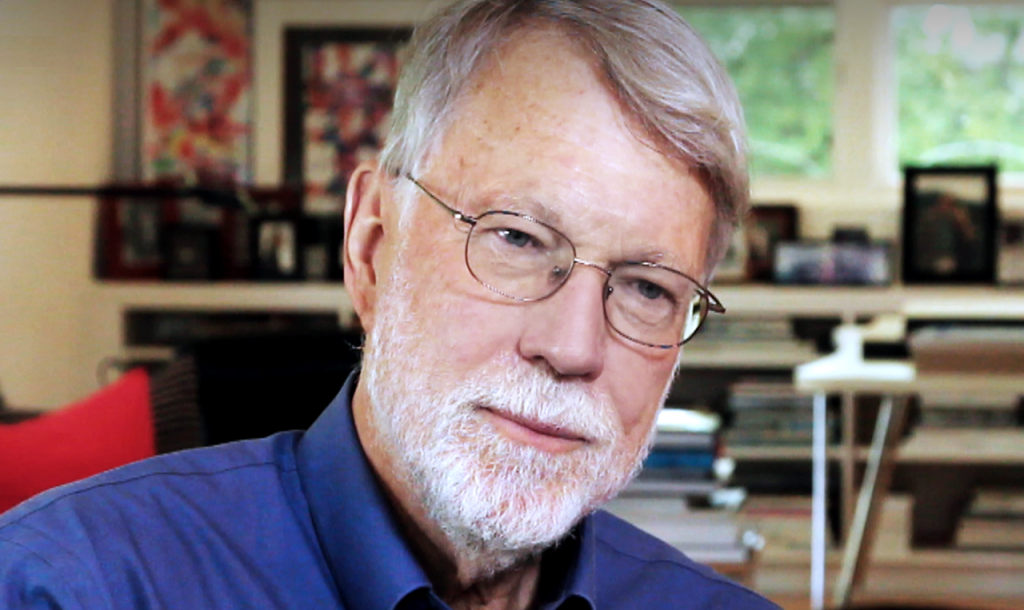 Unfortunately not all of these stories respect their fellow players, and not all existential quests focus inward on the individual. Sometimes they involve griefing or trolling others and interfering with their ability to explore their own personal development.

Sociologist and Microsoft researcher danah boyd spends quite a bit of time looking into the dynamics and tendencies that foster this sort of behaviour:

“People want attention. They want to feel loved they want to be supported, they want to be validated. And some people learn to get attention from doing really positive things. They get attention from being the best in the class, they get the attention from you know, being successful in sports. Other people find that these mechanisms of getting attention are inaccessible for them. And what we see from school days on is the idea of doing negative things that get attention. You know, lashing out in the classroom results in the teacher paying attention to you. Results in people actually acknowledging you exist, even if that is to acknowledge you in a negative way. And we see the internet being used for those exact same kinds of attention-seeking practices.”

What if it is easier to get attention by doing bad things than it is to build up character and friends by doing good things? This may be a paradox created by the transition from a society rooted in local communities to one that enables new forms of communities and social structures. The temptation to exploit and harass others becomes an easy path for attention and power, especially when our society lacks new means of accountability and responsibility.

Internet pioneer and Google exec Vint Cerf argues that “we don’t have very many rules right now… we don’t yet know what social conventions we should adopt in order to protect each other from unintended harm.”

Certainly Google is in a position to at least propose if not experiment with some of those rules and social conventions.

Sadly a lot of that focus has rested on the flexibility and freedom of identity. People blame this bad behaviour on anonymity and the ability to create new identities that may shield the abuser or individual engaged in egregious behaviour.

Thus Google and Facebook have tried to implement “real names” policies that forbid pseudonyms, and attempt to regard identity as rigid, limiting the users ability to construct their own self.

These policies have not been popular, with Google finally reversing their stance, and Facebook’s will inevitably fail, as one of the resilient characteristics of the internet is the ability to explore new sides of your self.

Who do you want to be today?

Should everyone on the web be identified?

Do you feel empowered by the Internet?

Future Now > Polls > Who are you online?