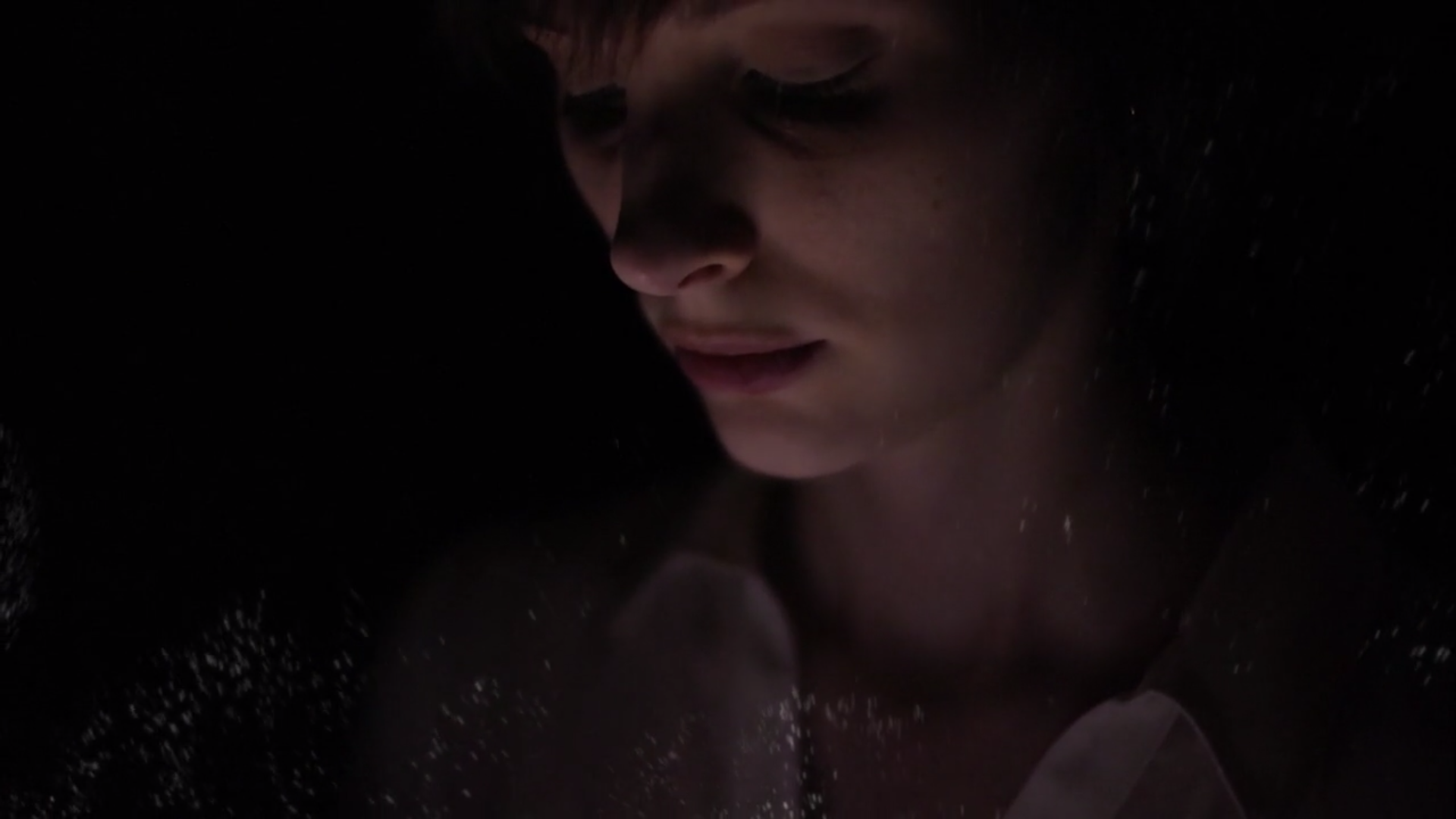 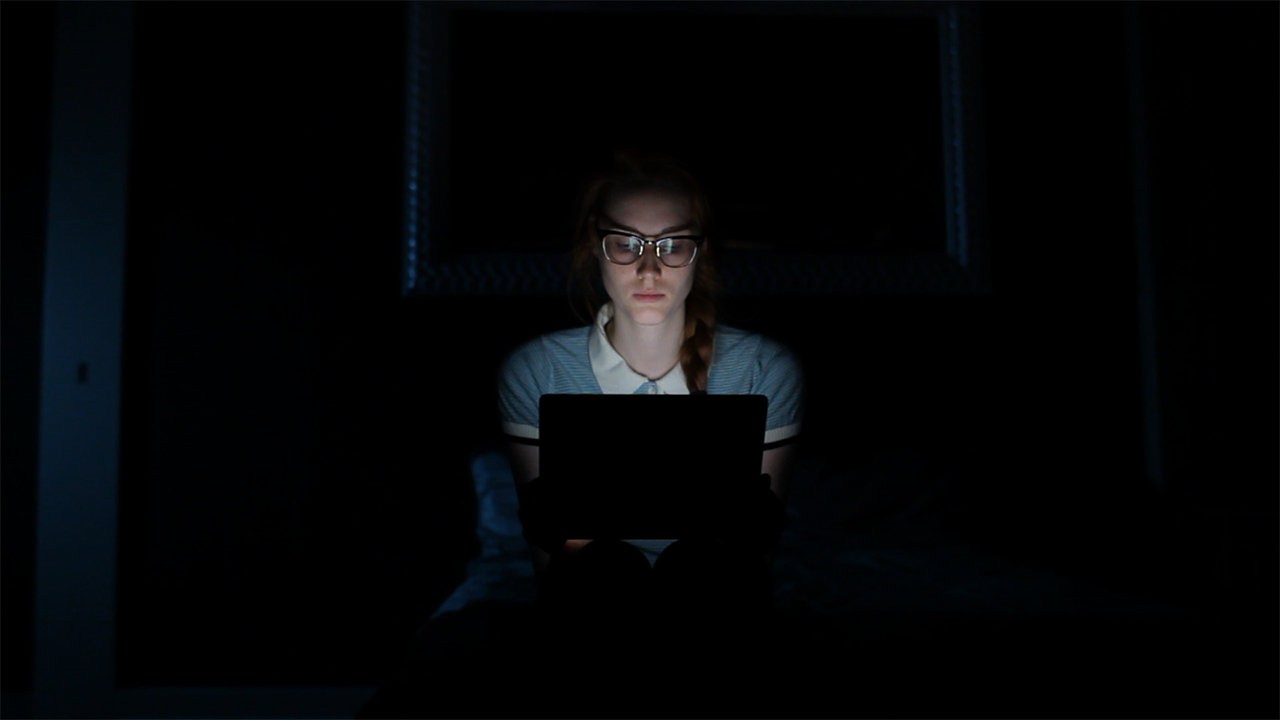 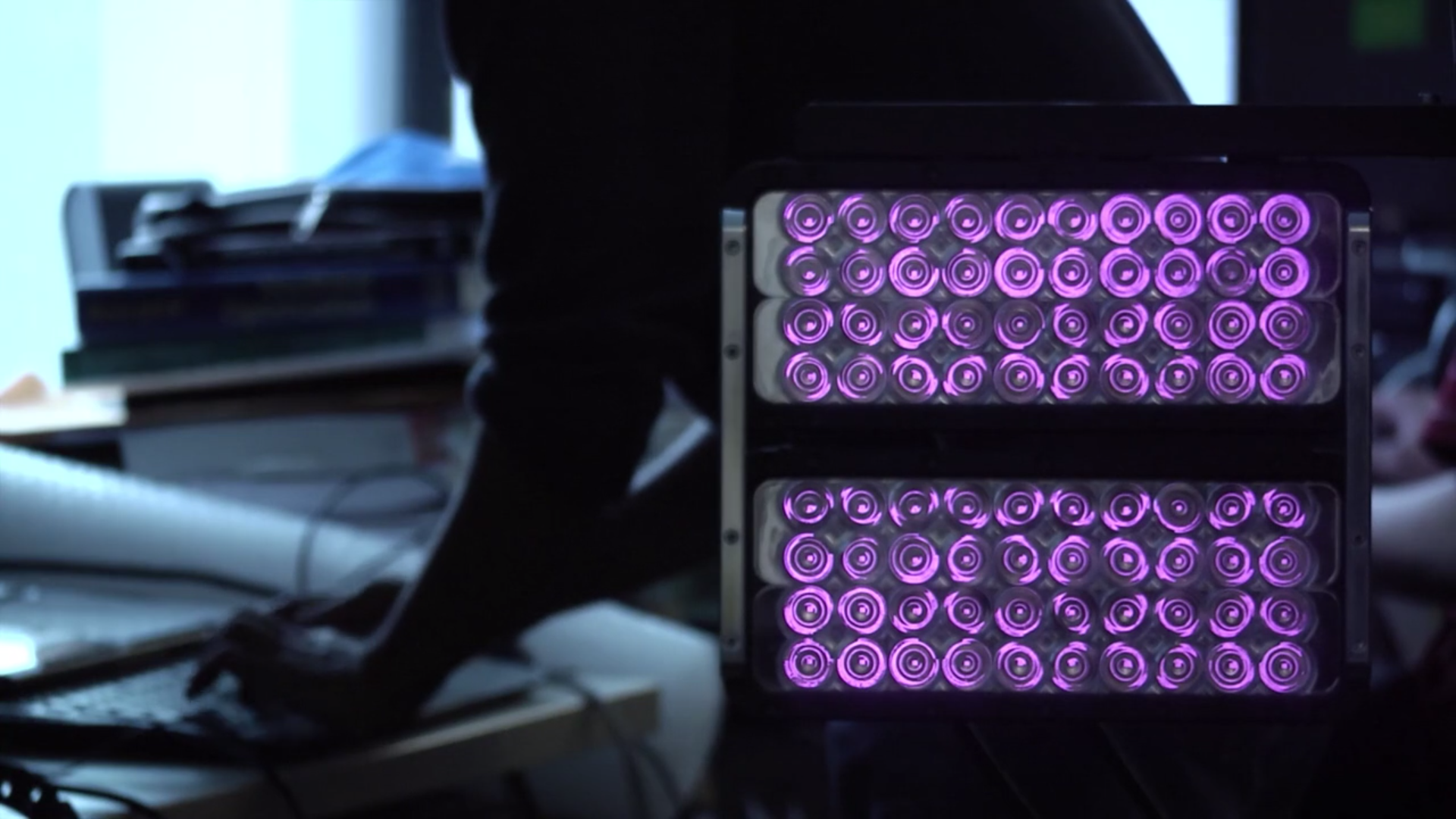 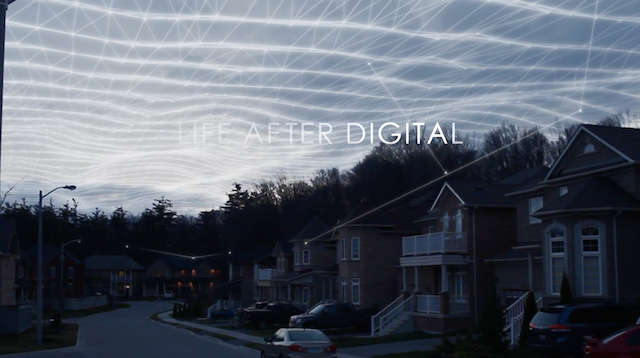 Life After Digital is a one-hour documentary about the ways digital technology has changed human life in the last few years. Directed by Marc de Guerre, Life After Digital has its world broadcast premiere on TVO, Wednesday, October 15th at 9 pm and 12 midnight (EST).

We live in a world remade by a “desire to share”. It is a world facilitated by our involvement with illuminated screens, with handheld wireless computers called smartphones, and a ubiquitous “always-on” connection to social networks.

Life After Digital specifically focuses on the consequences that have arisen from the hundreds of billions of personal images that have been shared online since the dawn of this new way of life.

I have been thinking about making a film which looks at the ways digital technology has been changing human life for the last few years. More specifically, I have long been preoccupied with the importance of the digital image — especially as shared on social media — as a key component of the digital revolution. And as one of the most seductive and motivating factors behind the near universal adaptation to a life tethered to digital devices like smartphones.

In part, my interest in digital images comes from my belief that they are a part of a very long lineage that runs from cave paintings to Hollywood blockbusters.

In this reading, digital images are simply the latest iteration of the human desire to use pictures to tell stories.

Yet they are different, because they are more than images. Digital image are also data. And as such, they are never our own and can never be contained. They are rife with possibilities for misdirection, abuse and exploitation.

In the end I wanted to make this film because I was struck by the ways in which the digital media giants had pushed us into a world where one of the most fundamental of human desires. The desire to share, and share images of ourselves — could inadvertently become a means of tormenting, targeting and surveilling people. These outcomes and unintended consequences are new, highly disturbing, and not well understood.

Given that, I felt that it was a good time to make a documentary about these realities, and Life After Digital is the result. 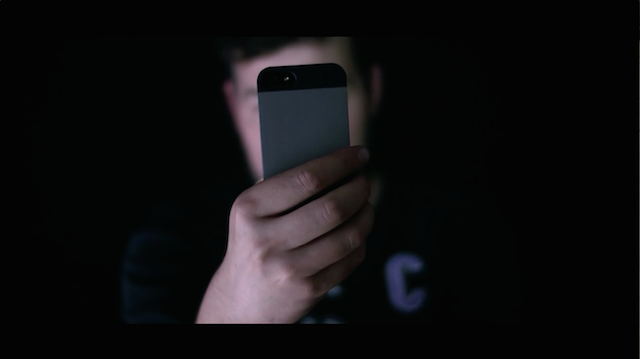 Marc de Guerre is a documentary writer/director who lives and works in Toronto. He has been making films since 2000. He is currently in production with a feature length documentary called Beauty and Ruin, which follows the story of the bankruptcy of Detroit and the fight over the masterpieces at the Detroit Institute of Art. Marc de Guerre is a graduate of the Ontario College of Art and Design, and his art background is a central element in his filmmaking.

Life After Digital is written and directed by Marc de Guerre, and produced by Mad Hive Media Group in association with TVO, and the documentary Channel. Produced in association with Shaftesbury. Financed with the assistance of the Canada Media Fund (CMF). Produced with the participation of the Bell Fund. Executive Producer Rachel Low. Produced by Marc de Guerre and Janine Heath. Commissioning Editor for TVO, Jane Jankovic. Edited by James Blokland. Director of Photography Alan Poon. Original Music composed by Rose Bolton.