Should everyone on the web be identified?

One of the great ongoing battles of the Internet in our era is over the ability to become anonymous. For many this has been a founding virtue of the network of networks, and for others it has been a dangerous myth that never really existed.

Ironically it makes sense that our perception of the way the Internet works would straddle the bounds of fantasy and reality. As Internet pioneer Vint Cerf describes it: “the idea that you can create this vast virtual space which has no bounds and is only limited by your own imagination is the thing that draws you in.” 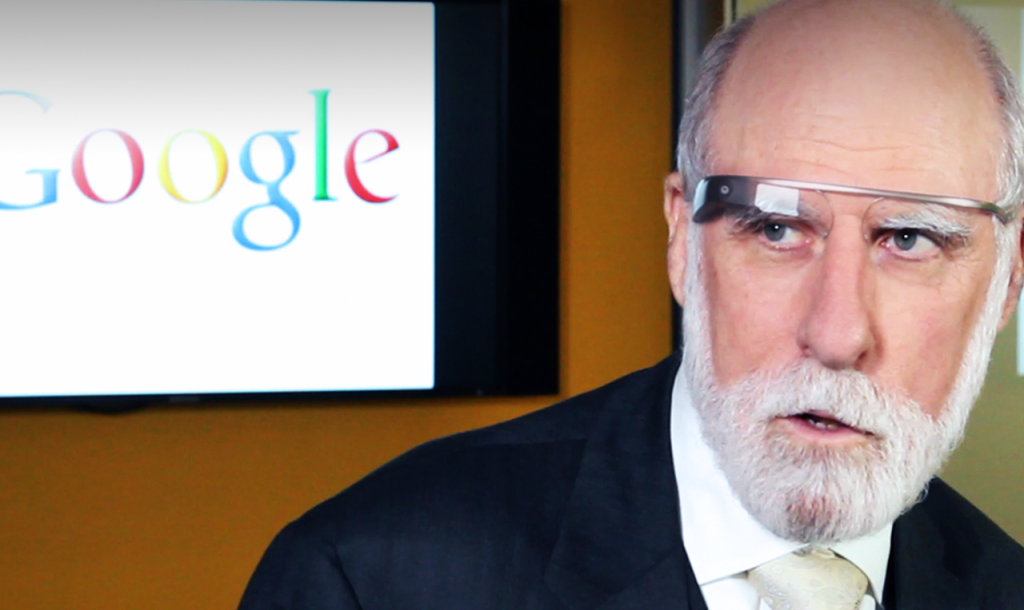 It is the vast realm of possibility that continues to drive the innovation and euphoria that people experience when using technology and the internet. The idea that they could become anyone, and in particular, become noone. To dissolve our individual identity and yet still maintain our individual liberty. This is perhaps the primary feature of being anonymous.

However thanks to Edward Snowden the actual technical ability to become anonymous is not so simple. Turns out our governments collectively have the ability to pretty much track and identify us all.

University of Toronto Professor Andrew Clement argues that there is no such thing as anonymity. The “NSA is well-known for that motto of “collect it all!” They have the means, diligently pursue sophisticated ways of collecting all of the information that we produce when we go online.”

Technically this may be true, yet politically, and socially, people can and will choose to believe otherwise. Whether this is delusion, or whether an expression of intent, there are still many who choose apps and websites that protect rather than reveal their identity and personal information.

Anthropologist and McGill Profession Gabriella Coleman suggests that the appeal of groups like Anonymous transcends any attempt to surveil them or control identity online. Rather they exist as a by-product of political exclusion and disenfranchisement:

“One of the reasons why I think you have phenomenon like Anonymous arising is because people feel disenfranchised. The available political channels are not available for change.”

Do you feel empowered by the Internet?

Future Now > Polls > Should everyone on the web be identified?