The fusion of the real and virtual into a kind of hybrid reality has been happening in a sort of slow motion over the past decade. While the experience varies, especially across generations, we’ve all become hypnotized by screens that seem to teleport us into different kinds of realities.

Carnegie Mellon University Professor Jessica Hammer describes the disembodiment that most of us take for granted: “we tend to forget that when we are looking at a screen we are also still in our bodies.” 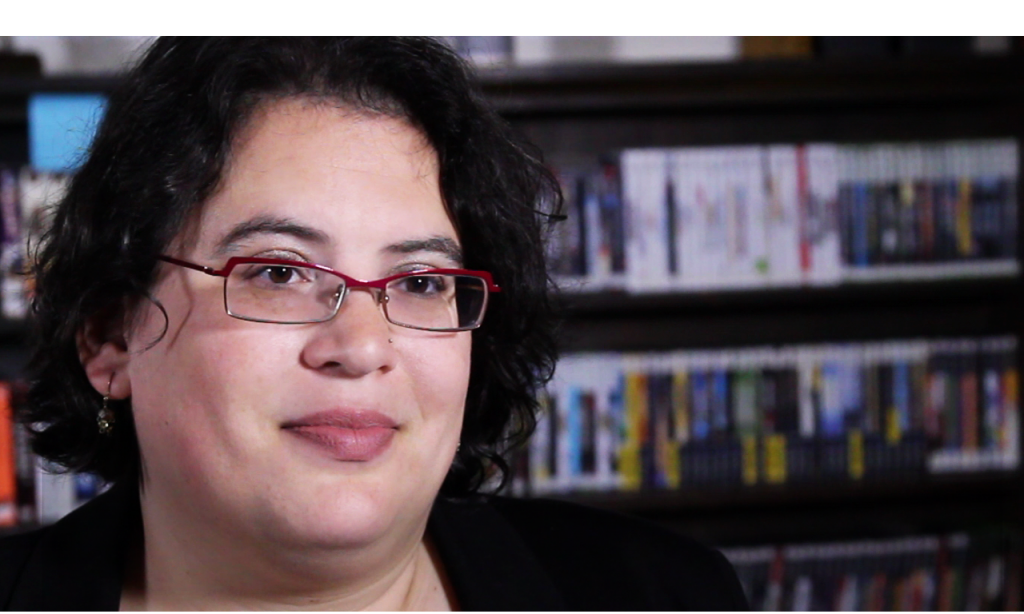 The virtual is real if only because we still have bodies that enable our brains to imagine and create an experience from the communication we get from the screen.

Thus the problem is not the distinction between the real and the virtual, but rather a return to the age old question of what is true? Professor Hammer offers an interesting observation: “human beings are not wired to tell the difference between fiction and reality or play and reality.”

Games are real, and sometimes a work of fiction will contain more truth than the news.

However that does not mean we shouldn’t be critical, skeptical, and making every effort we can to step back and wonder how our tools are changing us.

Are we questioning them enough? Do we really understand what the implications of their use are? Why are we engaged in a big social experiment that we don’t know what the outcome is going to be?

This sentiment is widely held, and speaks to why many do their very best to abstain from social media and avoid disclosing any personal information. Driven by fear a lot of people have legitimate grounds for concern, watching as the privacy of others and society as a whole is continually eroded.

However there is a counter argument that Stephen Gillett, EVP and COO of Symantec makes when it comes to the benefits of moving beyond fear and embracing the possibilities found in virtual environments:

“The virtual world is fascinating because it allows you to step out of your confinements of the real world and be something you totally could imagine yourself being in the digital world. So you had no constraints of a modern society.”

The virtual allows for a greater realm of possibility than what we might think possible in the real world. Sometimes the truth may seem constraining when fiction allows us to think of a different world.

When all of this comes together it can be both confusing, but also exciting. Perhaps the issue is whether the possibilities created from that fusion of realities offer hope or further instill fear.

Is your future half full or is it half empty?