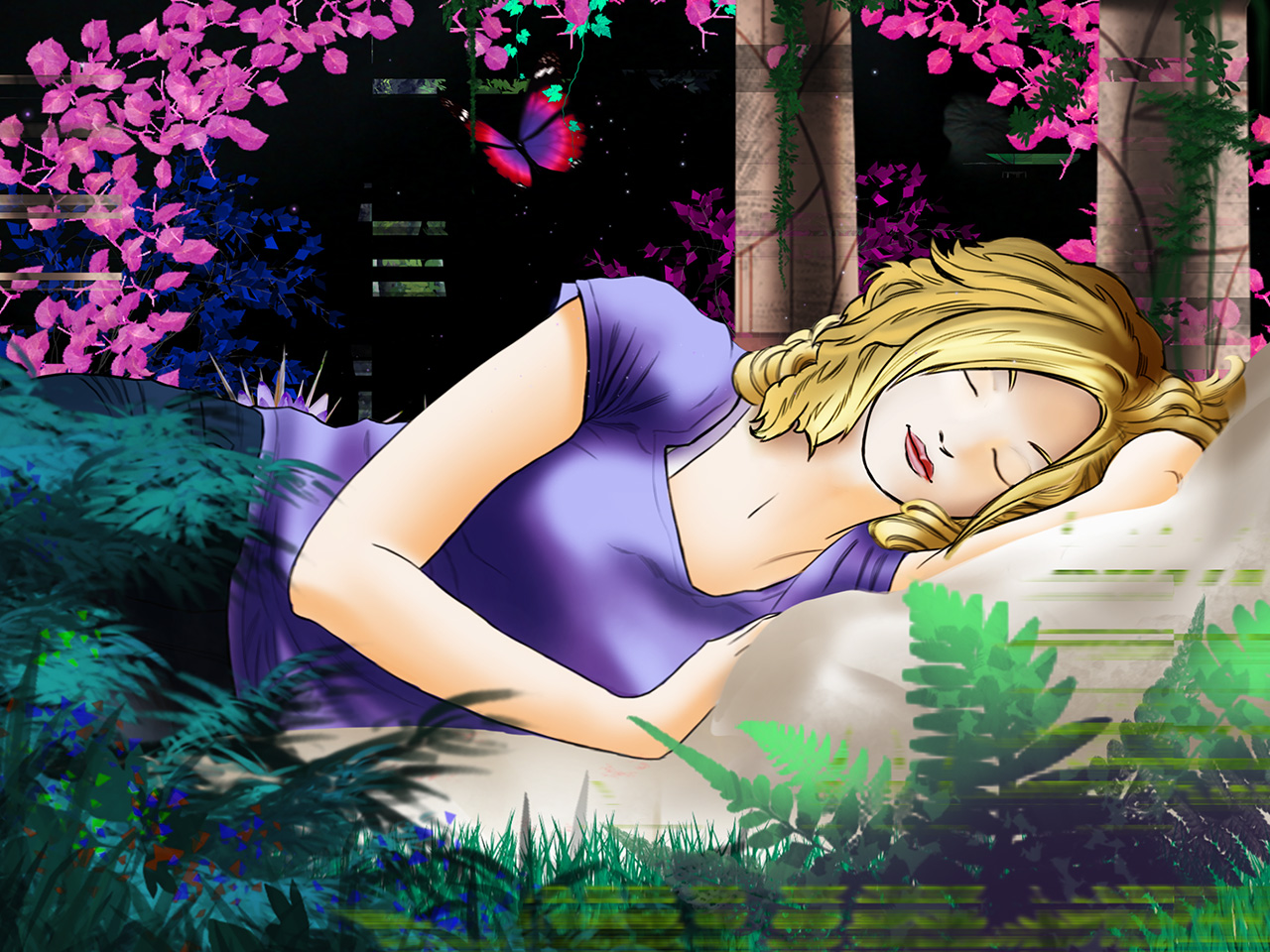 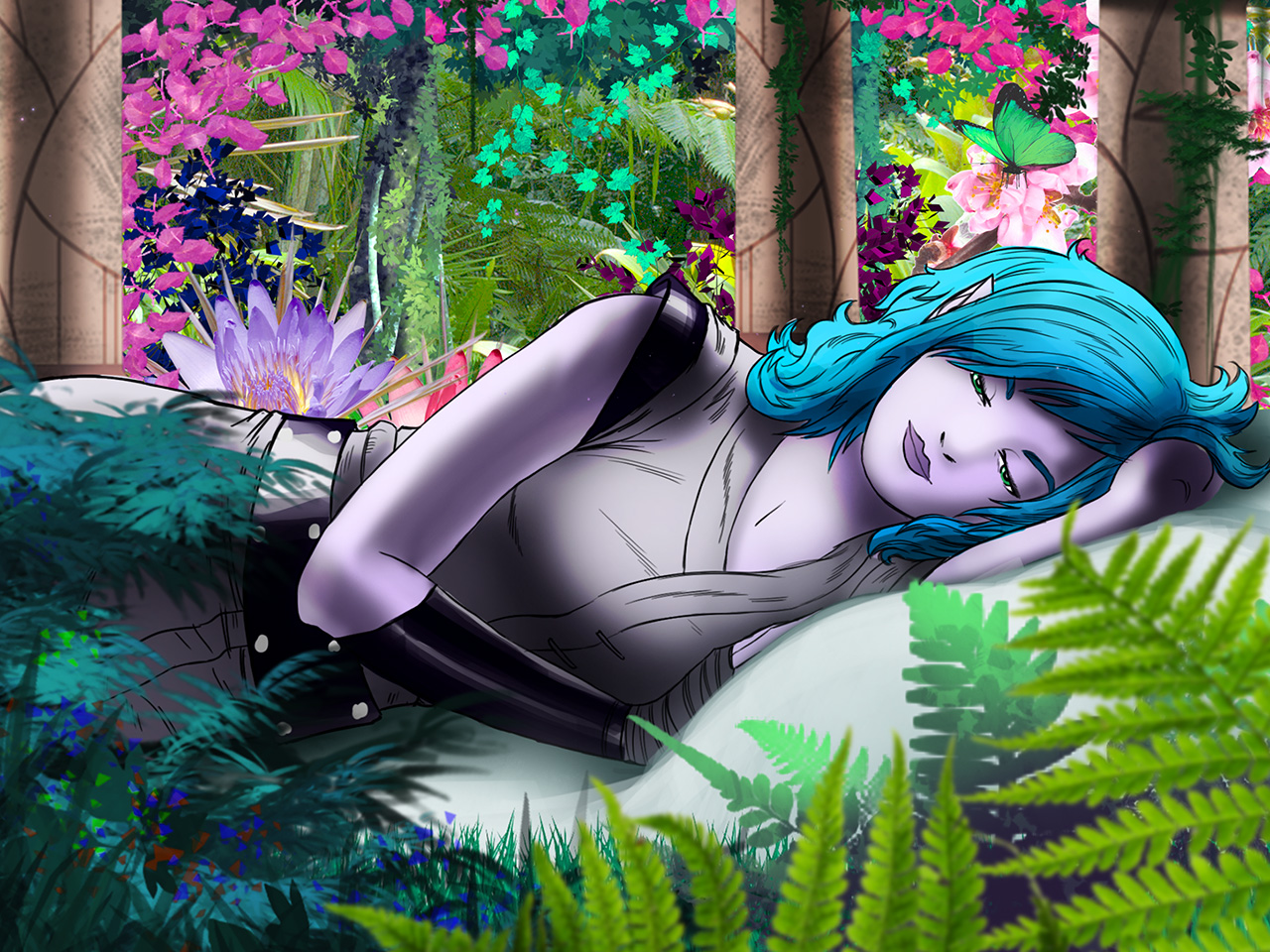 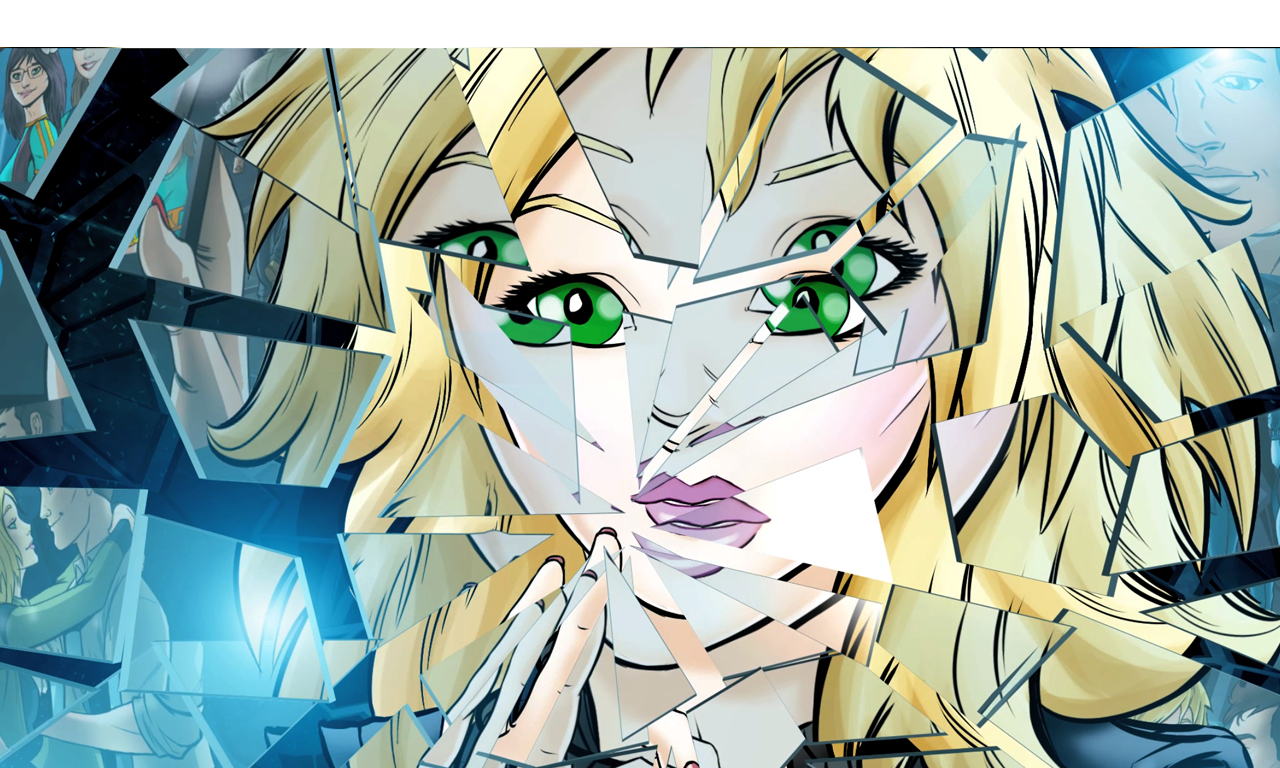 Do we really know what Twitter is? Sure on the surface we see it’s about little bits less than 140 characters that describe events in the news or mundane thoughts spoken out loud. Yet the real value of Twitter is in the data as a whole, the big data. The metaview that predictive analytics and hyper-targeted advertising tries to exploit. 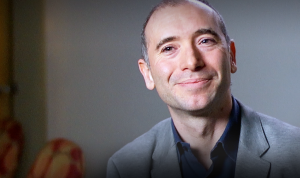 Professor Alessandro Acquisti from the Carnegie Mellon Cylab explains the power of big data: “And more often now databases are being linked together. So that what you do online on a dating site, under pseudonym, or you believe they’re a pseudonym could connect to what you’re doing online with your Gmail account, which is under your real name. And could be connected to what you do offline, via your credit card. When you go in a store and you buy something. And from this collection of data and these identification of data interesting things can come up. This is what we mean by Big Data.”

Twitter recently held their first annual developer conference called “Flight” and it featured a number of significant announcements, including “Digits” a potential replacement for passwords, and “Fabric”, an ambitious mobile platform to extend Twitter beyond tweets.

These announcements reflect the broader ambition of the company, the important role that third party developers play, and the value of our data.

Digits is an alternative to traditional password security that focuses on the mobile phone as the basis of authentication. Twitter is offering it to mobile developers initially, but it will also be available to web developers later this fall.

Rather than a username and password it uses your mobile number and text messaging to provide authentication. It makes authentication easier (for all involved) and more secure, assuming you can keep your mobile device secure.

When you login, you enter your mobile number, it sends you a randomly generated code via SMS, which you enter and then you’re logged in. No password to remember.

Twitter has already been competing with FB for the role of identity infrastructure, i.e. using your Twitter (or FB) account to login. This allows Twitter to use your phone details as the basis for logging in elsewhere, giving them another advantage towards becoming part of the emerging identity infrastructure.

Many have described “Fabric” as a kind of trojan horse as it will allow Twitter to find a privileged place in mobile devices by giving away super valuable tools to developers for free, in the hopes that they then use their advertising network.

In this regard Twitter has also revealed some rather lofty ambitions. Fabric literally seeks to be just that, the fabric of the mobile web as we know it. With digits they want to replace passwords as we’ve known them. In some respects this is a huge race between Twitter, FB, and Google. A race to become the identity infrastructure of the web: the way in which we identify and authenticate ourselves (and thus how ads are marketed towards us).

Alessandro Acquisti sums it up well “There seems to be a gold rush towards gathering, clustering, and analysis of personal data, or big data. Is data the new oil?”

What do you think?

Nothin’s ever free. Read the fine print. Did you just give it away?

Can technology help us live longer?