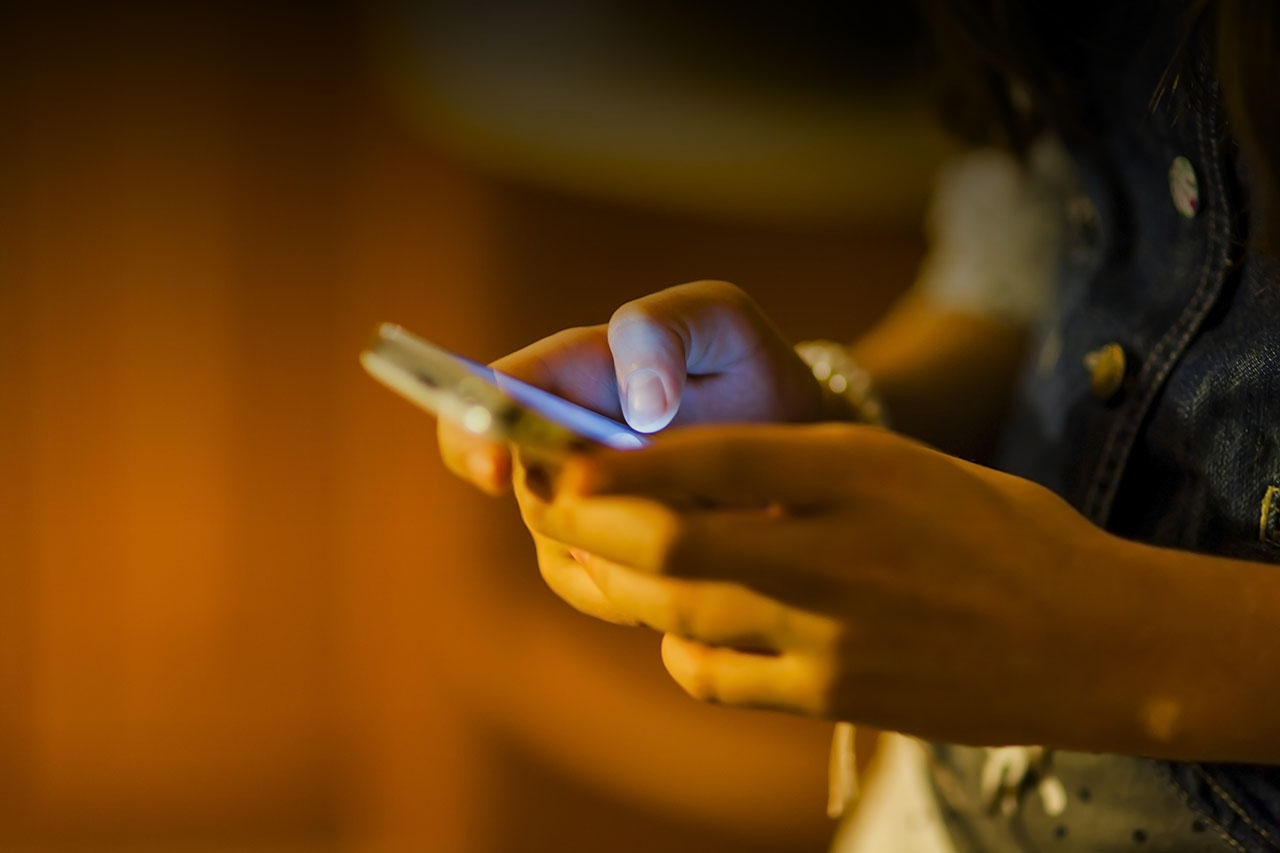 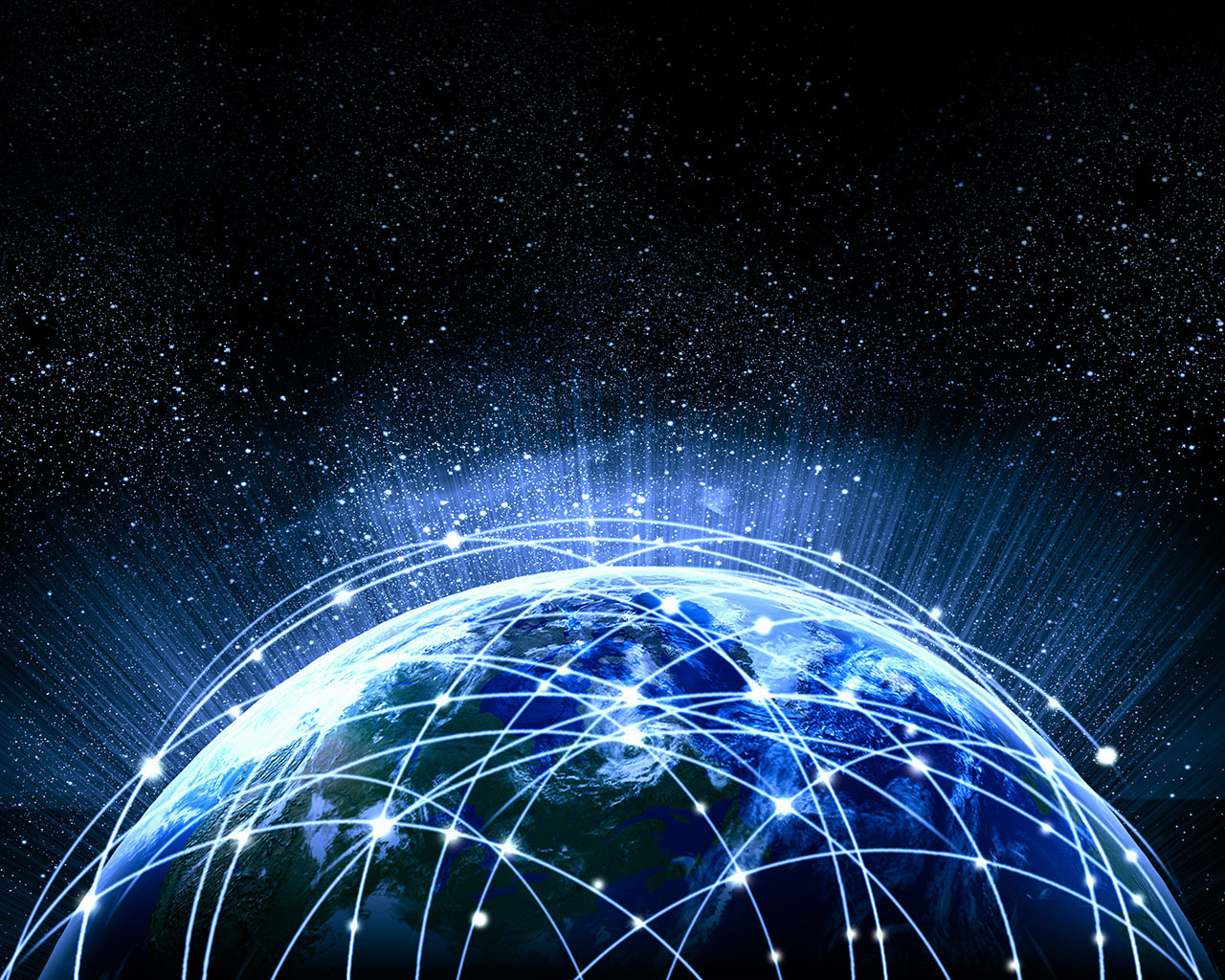 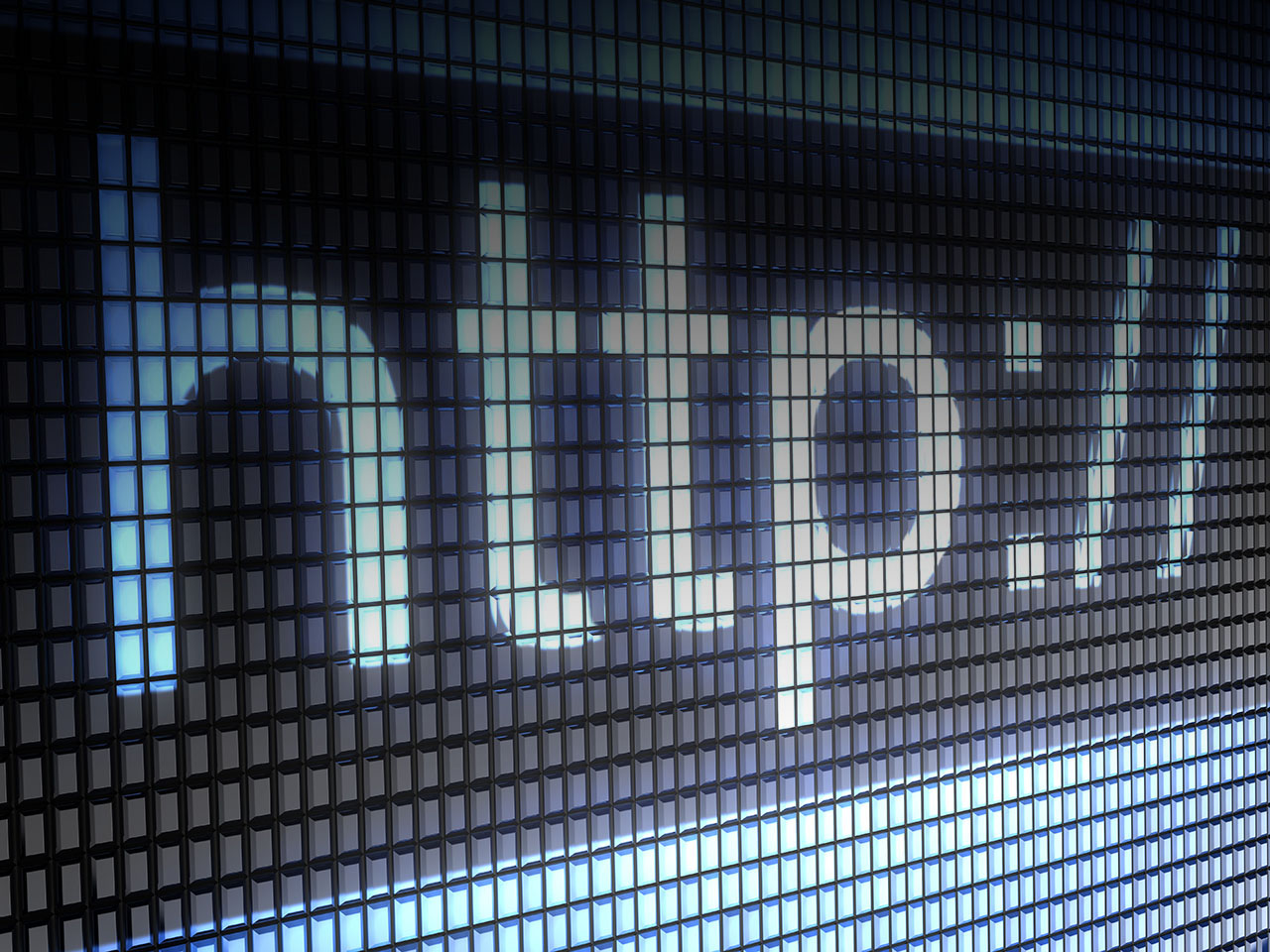 A Word From TVO

At TVO, we’re committed to bringing audiences smart, insightful commentary on the world in which we live — a world that is increasingly digital.

It’s impossible to ignore how new technologies are changing the way we interact with each other and the world around us. It has an impact on every aspect of our lives, whether we know it or not.

To examine this, TVO has commissioned two great documentaries — one for television and one in an innovative interactive format — covering different aspects of the dazzling, dizzying digital world. 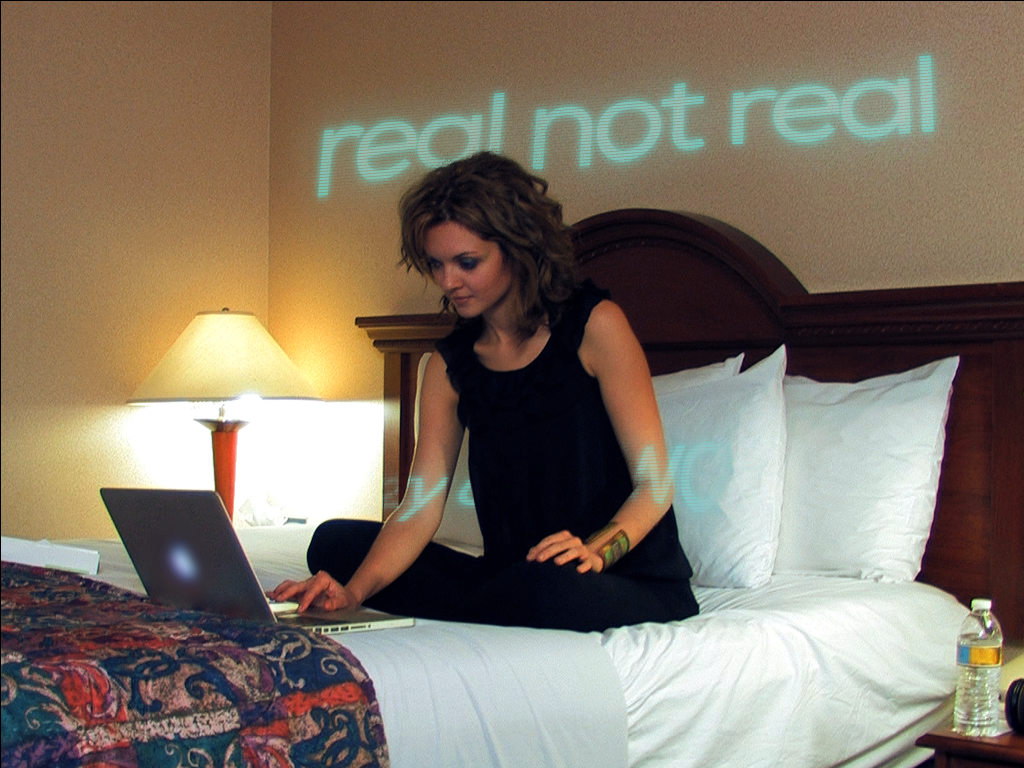 Avatar Secrets, an interactive documentary developed exclusively for the iPad, is a thoughtful glimpse into the rising hybrid reality borne from the world of massive online multiplayer games and the human dynamics that drive them. Writer/director Ramona Pringle examines the allure of the digital world in an effort to discover what we need to thrive and survive in this complex era. 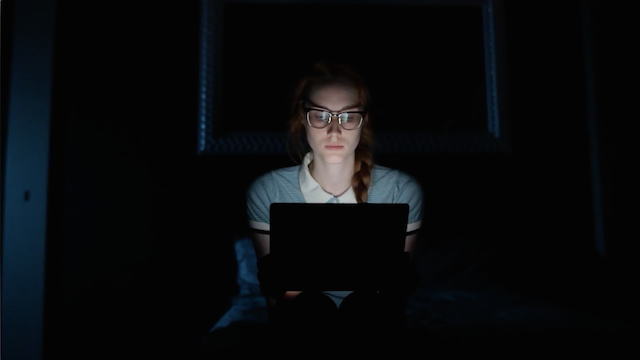 Life After Digital, from award-winning director Marc de Guerre, is a television documentary, which contends that we’ve already gone through the looking glass, that society has been transformed by digital media, and yet we have not adapted our rules and cultures to reflect this new world. The culture of social media, and the power of cyber bullies, are two examples of areas that have evolved without much input from society at large.

We hope you’ll watch both documentaries, and then join us here to engage in a conversation about the future… now.

Why “now”? The rapid rate of technological change makes it feel as if we’re living in the future, in spite of the future being a moving target. It literally feels as if the future is now.

Future Now > About > A Word From TVO